The Problem with Crowns and Buildups — Again 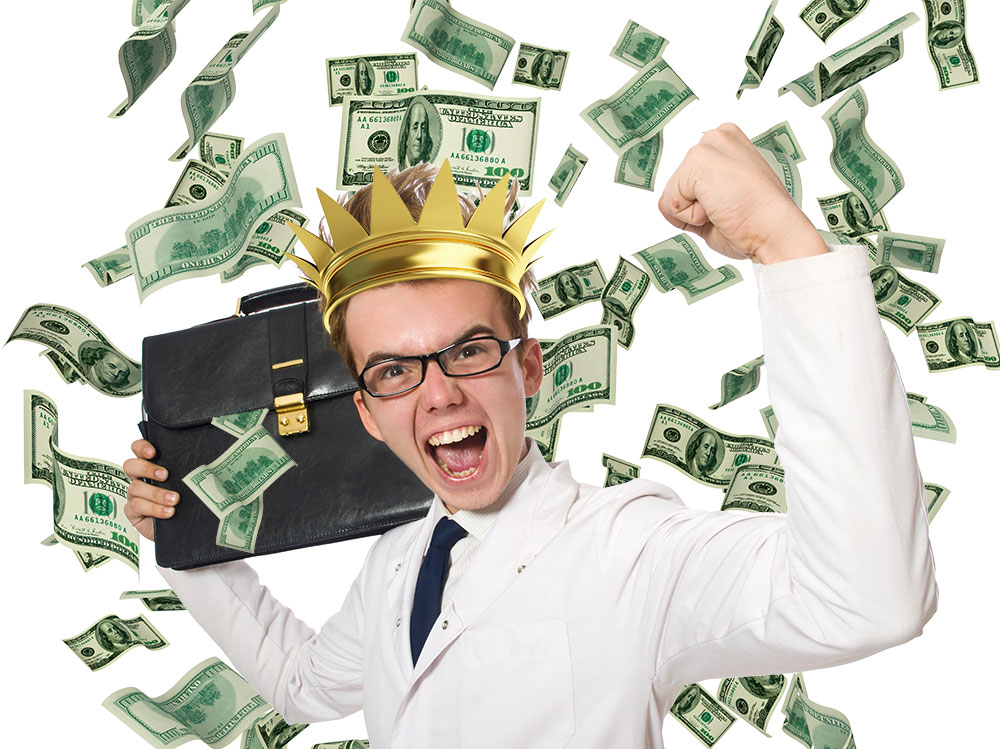 Not so long ago, the claim payment parameter for a crown was pretty simple. If the tooth was previously restored with a direct restoration, benefits for a crown were automatically granted. The “dump to pay” rate for these claims were rarely if ever questioned. Crowns were easy to treatment plan and they were a vital part of the overall cornerstone to dental office profitability. Those were the good old days of yesteryear and the rules have definitely changed.

In today’s reality of benefit plan reimbursement, all the old “tricks of the trade” have been replaced by both evidence and consumer-driven models. Marshall Field is often credited with, “Right or wrong, the customer is always right.” That statement seems to work everywhere but in healthcare, while validated evidence is yet another story. Provide and prove the data correct, and the data works in both yours and the patient’s favor.

This is most applicable with today’s reimbursement challenges for both restorative foundations (D2949) and core buildups (D2950).

This is not a question of either bundling and/or unbundling, as we could debate the legitimacy and overuse of these terms. But the rhetoric will not solve the problem. The true issue is actually twofold; what procedure did you do and is it based on the confirmability of why it was done? Long story short — our clinical documentation must confirm that a direct restoration was not a viable treatment option.

In the old days, when a patient presented with a failed restoration, it was not uncommon for the doctor to automatically, sight unseen, treatment plan the need for a full coverage crown and buildup. Today, the benefit plan wants confirmation that the tooth could not have been restored with a traditional direct restoration. From an administrative team perspective, this is easily accomplished with the universally accepted narrative report and its accompanying electronic attachment that simply provides:

“Attached is a copy of our clinical documentation from the dates of service.”

Now for the hard part. If the clinical team’s treatment documentation is limited to “#3, BU, PFM, A2,” you are pretty well up the proverbial creek without a means of propulsion. No amount of cut and paste canned narrative will cover the fact that the clinical team went straight for the crown and never confirmed or even considered a more global, cost effective, acceptable alternative treatment.

I will, in no way, tell the clinical team how to best sequence treatment on behalf of the patient. That is a doctor-only decision. Yet, we must make sure that the clinical documentation (photographs, radiographs, etc) confirms that, first and foremost, only the minimally necessary pathology and tooth structure were removed to determine the viability of appropriate continued treatment.

In other words, you removed only that which needed to be removed. At that point, you were able to determine that the tooth could or could not be repaired with a direct restoration. The findings at that point were documented. Hence, the codable procedure took place in the following manner.

Now for the question of which procedure took place. Was it a buildup, restorative foundation or restoration?

A core buildup, identified with code D2950, is necessary only when the tooth being crowned is so damaged that there is insufficient sound tooth structure remaining to support a restorative crown. According to some reimbursement contracts, liability acceptance for core buildups must clinically involve the remaining compromised clinical crown, which would generally be 3 mm or less in height circumferentially. From the standpoint of the dynamics of occlusion, adequate mechanical retention is required to withstand the displacement of the fabricated crown. Any procedure involving tooth structure replacement for purposes of pulpal insulation, undercut elimination, casting bulk reduction, or for any purpose other than obtaining adequate retention would not qualify as a codable buildup.

A restorative foundation, identified with code D2949, is merely confirmation of the fact that restorative material was simply placed to eliminate undercuts or in some way clarify the restorative crowns path of insertion.

And that is why I say, “Bill for what you did, but don’t code until you are finished.”